Things You Probably Did Not Know About BBQ 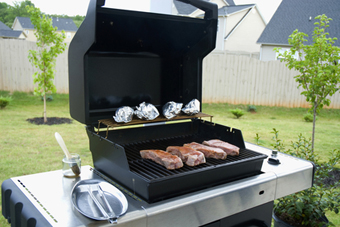 If you’re like me, summer also means picnics and cooking on the barbecue. With weather being so warm and the sun shining, there is no point in locking yourself indoors to cook for hours in a steamy kitchen and make your house even hotter than it already is by using your oven! We at Cutting Boards USA just love barbecues! We dug a few fun facts about what we believe is THE summer kitchen tool that will give your food that sizzling summer flavor.

How did it become a tradition?

Humans have been cooking food on coals or over fires since fire was invented. We cannot pinpoint where the word is from though. Some claim “barbecue” originates from “barbacoa”, which is the word American-Indians used to describe the green wood framework they used to cook food on over hot coals. Other sources say that when pirates from the Caribbean landed on our Southern shores, many of those speaking French, animals were cooked on a kind of spindle that pierced the animal from “whiskers to tail” or “barbe-à-queue”. This is another speculation as to where the word might come from.

No matter where it comes from, almost everybody in USA now cooks on a BBQ every summer. They even became a tradition at the White house since President Thomas Jefferson.

What Do We Prefer Eating On A BBQ?

American classic hamburgers and hot-dogs are respectively what 85% and 79% of Americans prefer grilling, while steak is the favorite of 80% of people and chicken gets 73%. We usually flavor that with hickory sauce, or mesquite, then comes honey for the sweet-toothed and spicy-hot. Depending on the area you live in, you might also have a preference for the meat you prefer. In the Carolinas, no matter which sauce you put on it, it has to be pork, as pretty much everywhere in the South. And in the Deep South, Louisiana, Georgia or Florida, Cajun-style dishes are very popular. Midwest will provide you any meat and sauce combo you can’t think of. On California’s coast, lighter meals such as grilled salmon rule the grill.

What Are The Best Tools To Use?

Did you know that should you choose charcoal lumps, you’ll use less than briquettes? Since they burn hotter, you won’t need as much, so it doesn’t matter as much that they’re slightly more expensive. However, briquettes produce a consistent heat, so they are more than appropriate for meals that require prolonged cooking periods.

If you have a propane tank, you might be afraid to run out while you’re halfway through cooking your steak! There are several gadgets available in hardware stores to help you measure how much remains in your tank. The foolproof way is to have a spare tank handy to be on the safe side, especially if you have company!

We also all need those metal long-handed tongs, and forks and spatulas that hardly find their way in our kitchen drawers because of their size! But before putting everything on the grill, cutting everything the right size on a wood cutting board is something we all do! Moreover, cutting boards are usually bigger than most plates we have, so they are very handy when we take those awkward shaped mixes of veggies wrapped in aluminium foil from the grill! 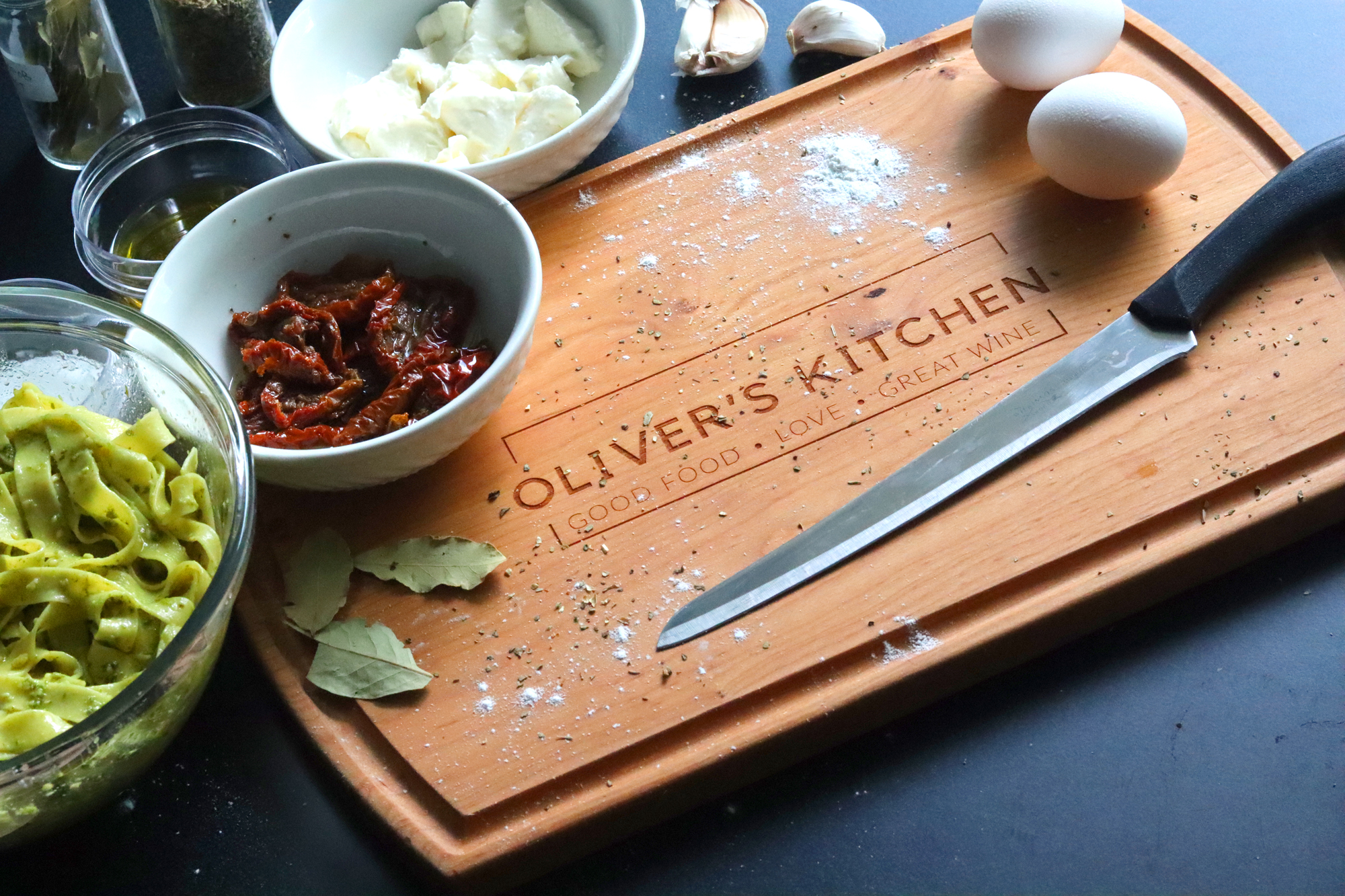 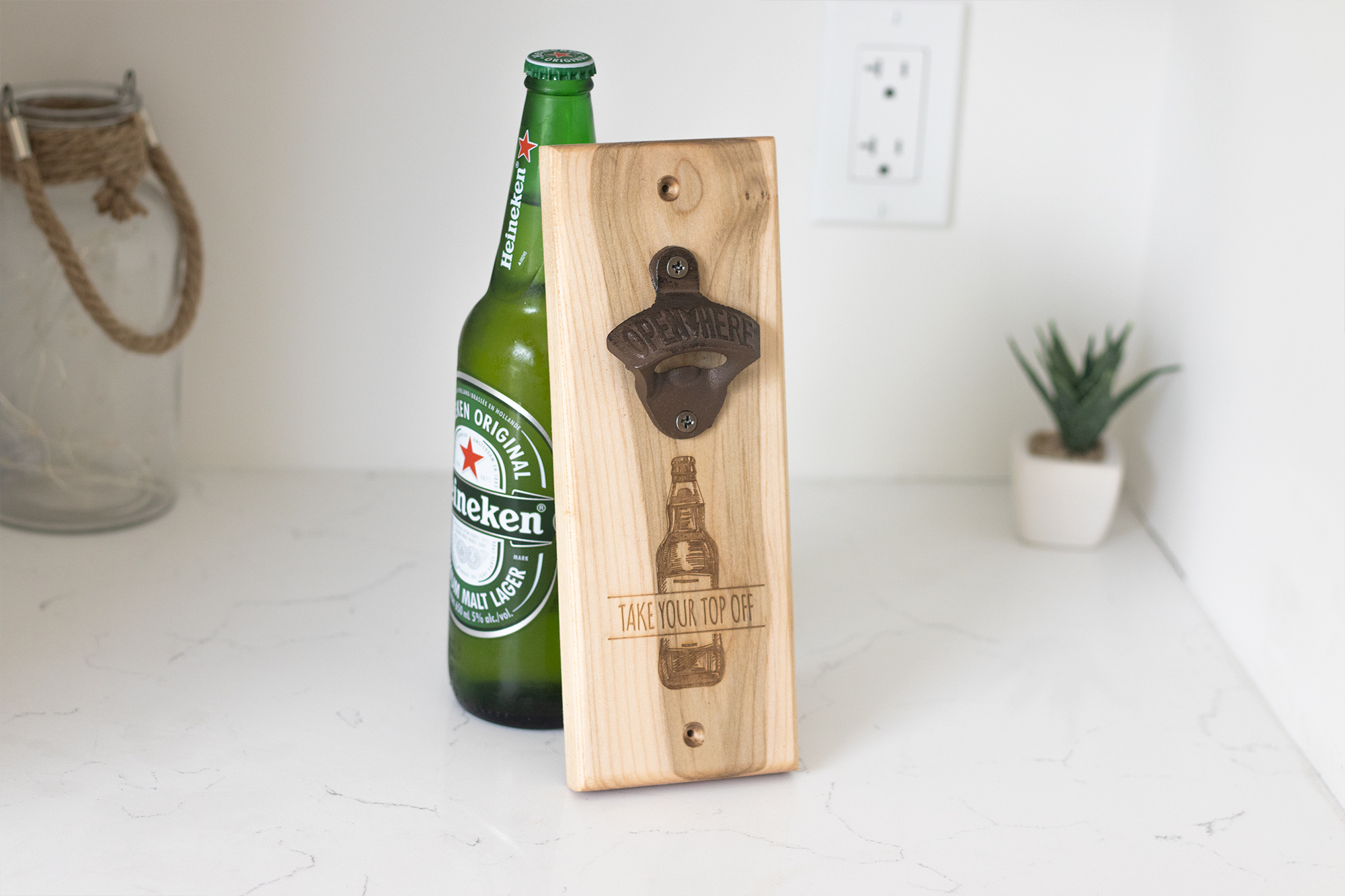