The biggest food trends of 2012 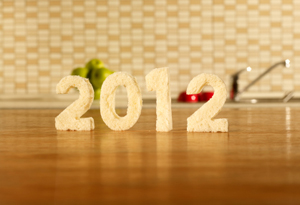 A few days ago, we said farewell to 2011 and welcomed 2012. If you take the time to type in “2012 trends” in Google, you’ll see what the world of fashion, home designing and even knitting; has in store for us this year, but what about the world of food? According to the Mayan calendar, 2012 is the year the world will end...might has well make the most of it and enjoy the cooking trends that will be coming our way during what may be the last year of our existence.

Trend 1: Out with the new, in with the old
A lot of trends are being resurrected in the world of cooking these days. Recipes depicting the old forgotten ways of preparing food like canning, pickling and salting are popping up more and more in the cook books of internationally renowned chefs like Jose Andres and Sean Brock. And it’s not just pickling that is making a comeback, forgotten foods like blueberry ketchup, spiced pigeon and pokeweed have also risen from the ashes of forgotten recipes and cooking techniques. It’s true, in 2012, if it suits your fancy, you’ll be able to find new and delicious ways to carve a pigeon on your cutting board and serve it to your friends and family.

Trend 2: Vegetables for dessert
Can’t get your kids to eat their vegetables during dinner, well, you’ll be able to feed them veggies for dessert in 2012. We’ve seen this trend slowly begin to emerge at the end of 2011 and it will be even bigger in the coming year. Ice cream will be leading the way of this trend with flavours like olive oil, beet root, and sweet potato. Many big restaurants have been offering vegetable based desserts for years now, but vegetable ice cream will be made available for the common man this year with companies that will make these types of flavouring available in grocery stores.

Trend 3: Alcohol infused with peculiar flavours
If I claimed that you could get a little tipsy by eating a grilled cheese sandwich, would you believe me? Well, in 2012, you’ll almost be able to get drunk on the famous sandwich by drinking Vodka infused with the flavour of a grilled cheese sandwich. Other famous alcoholic beverages made from distilled concoctions will be appearing on the cocktail lists of bars in 2012. Those types of drinks won’t be available uniquely in bars either, Belvedere’s tomato infused vodka graced the shelves of liquor stores in 2011 and many more drinks of the same sort will follow this example. Who knows, if we’re lucky, maybe we’ll party and ring in 2013 with a glass of bacon vodka, if the world doesn’t end before that. 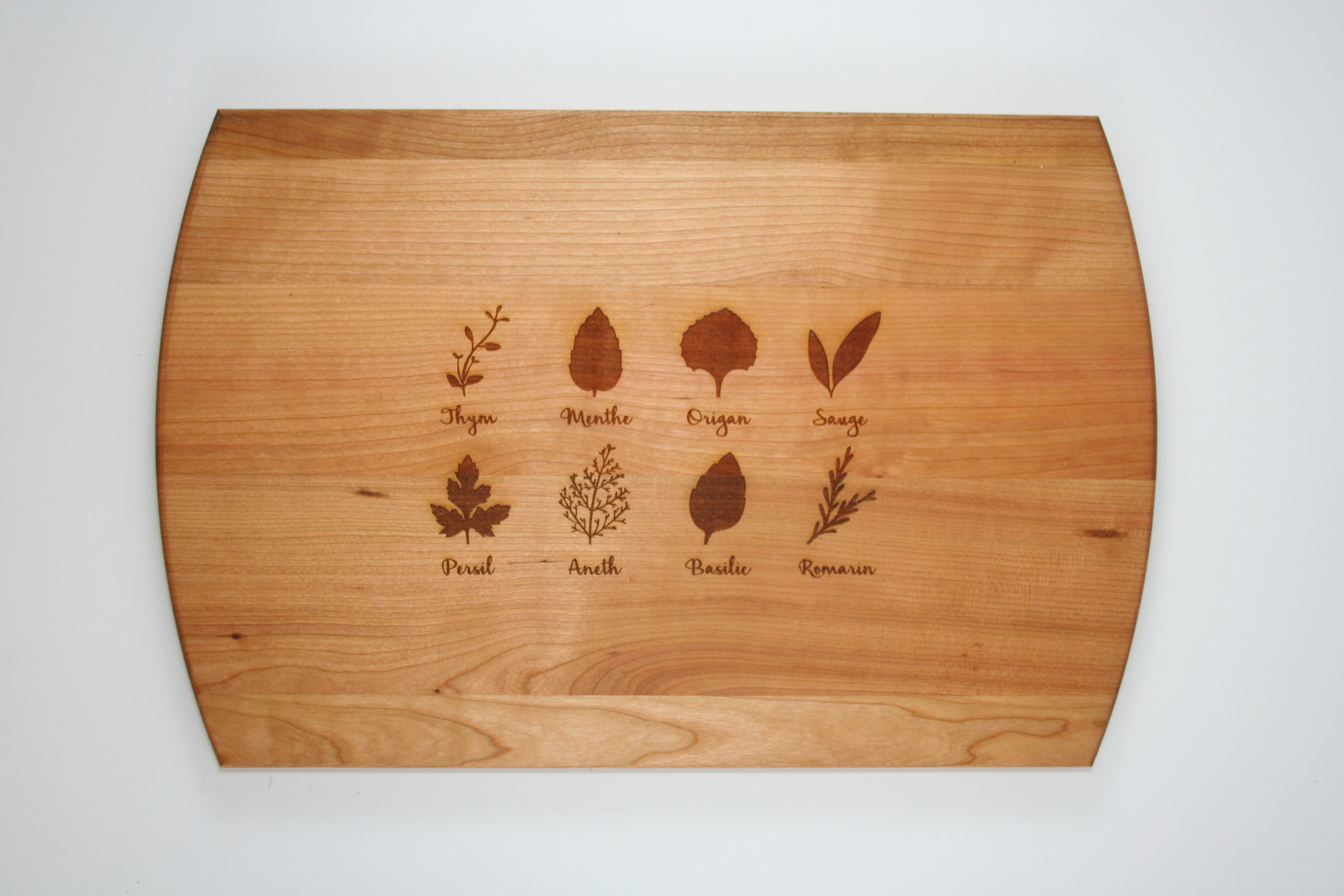