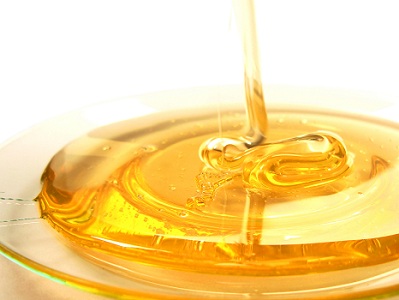 Which aphrodisiac foods should you include in your romantic dinner?

If you take a quick look at your calendar, you’ll notice that we are already in the month of Februrary which means that Valentine’s Day is just around the corner. So what are you planning to do for your significant other this year? Some will give flowers or chocolates, others will have a romantic dinner. It would be even more special if you cooked the meal yourself! If you’re running low on ideas of what types of foods you should be preparing on your wooden cutting board for Valentine’s Day, here is a list of aphrodisiac foods that will keep the passion going long after you have both cleaned your plates.

What to serve as entrees:


Oysters:
For centuries, oysters have been known for their aphrodisiac properties. In Ancient Greece, Romans consumed large quantities of oysters because it was believed that they increased the sexual desires of men. In reality, oysters are good aphrodisiacs because of their high content of zinc and protein, supplements that can increase the libido of both men and women. Serve them with chilled champagne to create the perfect romantic entree.

Asparagus:
Asparagus were described by Nicholas Culpepper, an English herbalist who lived during the 17th century, as a vegetable that “stirs up lust in man and woman”. People who were engaged in 19th century France were served plenty of asparagus during the dinner that would precede their marriage. Asparagus are high in potassium, fibre, vitamin B6, A, C and folic. Folic acid is especially beneficial if the evening is to become intimate.

What to include in dinner:


Basil and garlic:
If you plan to serve a pasta dish as the main course of your romantic dinner, be sure to chop some fresh basil leaves and garlic on your wood cutting board and include them in your sauce. Basil arouses the senses, thanks to its aroma, and it is also known to have very stimulating effects on the body. However, garlic isn’t pleasantly fragrant like basil, but it is packed with allicin; a chemical that is known to increase blood flow to certain parts of the male anatomy. So you can literally spice things up! .

What to serve as dessert:


Chocolate:
Aztecs referred to chocolate as the “nourishment of the Gods”. Chocolate contains chemicals, similar to caffeine, that are believed to affect to neurotransmitters in the brain. It also contains the same antioxidants that are found in wine - that’s why it’s always wise to combine the two.

Honey:
In Egyptian times, honey was the main ingredient in different types of medicine, especially the ones that were used to cure sterility and impotence. In medieval times, lovers drank mead (a drink made from fermented honey) on their equivalent to the Honeymoon because it would “sweeten” the marriage. In truth, honey is a good source of boron, a trace mineral that can help women metabolize estrogen. It can also increase a man’s sex drive because it contains a lot of vitamin B.


Recent posts
The Reasons Why Walnut Is So Expensive 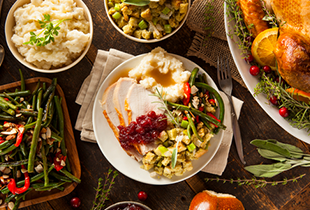 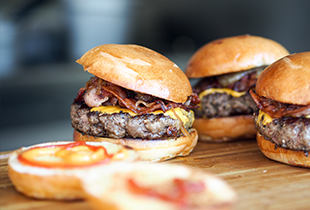 Why Your Restaurant Should be Serving on Wood Cutting Boards